Twitter LiveCut: Out with the old, in with the new

Twitter recently announced that they were to replace SnappyTV, the third-party publisher tool, with their new product, LiveCut. Like SnappyTV, it allows users to make and share video clips of live broadcasts across Twitter. The tool was made available to all via the Twitter Media Studio on 17th July.

The move is in an attempt to make it easier for publishers to produce and distribute videos across the platform. It comes with a new interface, easier usability and provides a seamless experience through its integration with the wider content management system for the social channel.

However, the tool only allows you to share the video content on Twitter, unlike SnappyTV which enabled cross-channel distribution. Some marketers argue that this isn’t a negative.

We encourage tailored marketing communications, fine-tuning each post to suit the target audience and platform on which it is posted. Perhaps the tool will make marketers more refined when it comes to their social posts, making them think more strategically about their audience and the messages they want to convey.

Other benefits from the rollout of the tool mean faster analytics and scheduling advice, so publishers can capitalise on the best times to post. It will no doubt be making an appearance into our digital tools for clients, notably at any conferences we support.

For those SnappyTV fans, don’t fear! The content won’t be lost as it will be transferred to your Twitter Media Studio.

If you’re looking to produce more video for social and LiveCut just won’t Cut it, get in touch to discuss how we help our clients make their messaging pop with films and animations.

Our Digital team gets very excited by any social media advancements that could provide new opportunities for our clients. They tested out this new tool and share their findings below.

When you set a live broadcast, you need to introduce another platform to your plethora of tools – Periscope. The tool allows you to live stream from your mobile device, meanwhile providing clear instructions as to the steps needed to set up a live stream – so far, so good.

Here, you can allow precise location services, audio only streams, amend settings for chat, add effects and share your live stream directly to your Twitter account. Sadly, it doesn’t seem to be the most accurate live stream; there is a slight delay and the view on your phone doesn’t transpire across correctly – the image cuts off on desktop view and thumbnails on mobile. Although not a flaw with LiveCut, it could be something Twitter and Persicope need to come together and have a think about perhaps?

Now onto the main event – the testing of LiveCut. Quite easy to access, with an option to edit in LiveCut presented next to each broadcast. The feature includes a slider to select the time frame which you want to include in the clip, or the option to select -1 or +1 seconds, to allow for a more closely refined cut, which may not be achieved through the use of the slider. You can do this to set both the start and end points.

Setting these points, however, is quite fiddly. Once you’ve initially picked the points, it seems impossible to change it without clicking ‘reset’. However, it has a faint grey bar on either end, which if you click and drag to the side, will open up the frame for a larger selection. It took a few attempts to get the desired time, but it ultimately gave us the desired end result.

Once you save the clip, you can see a preview of the media. One issue we have encountered is the formatting. We filmed the live stream using an iPhone, in portrait. However, to conform with the standard, almost square layout, they have created a black border – perhaps not everyone’s cup of tea. As normal, you can add a title and description along with a call to action. You can then Tweet the clip directly from within LiveCut, however it did seem to take a while for the video clip to process before allowing you to post it…

All in all, a good tool to have, making production time a lot more efficient and it saves on resources to create the clipping, although there could be some refinements. However, the tool is only in BETA, so still undergoing testing. We’ll keep an eye out and let you know of any advancements.

Twitter LiveCut: Out with the old, in with the new 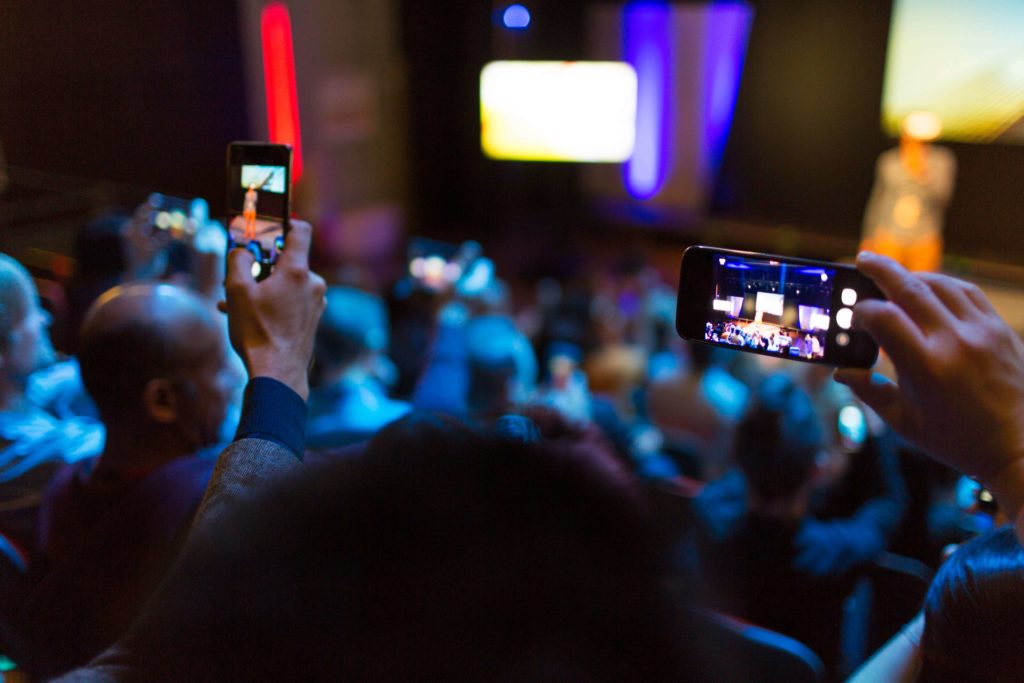 Things not to forget when live Tweeting 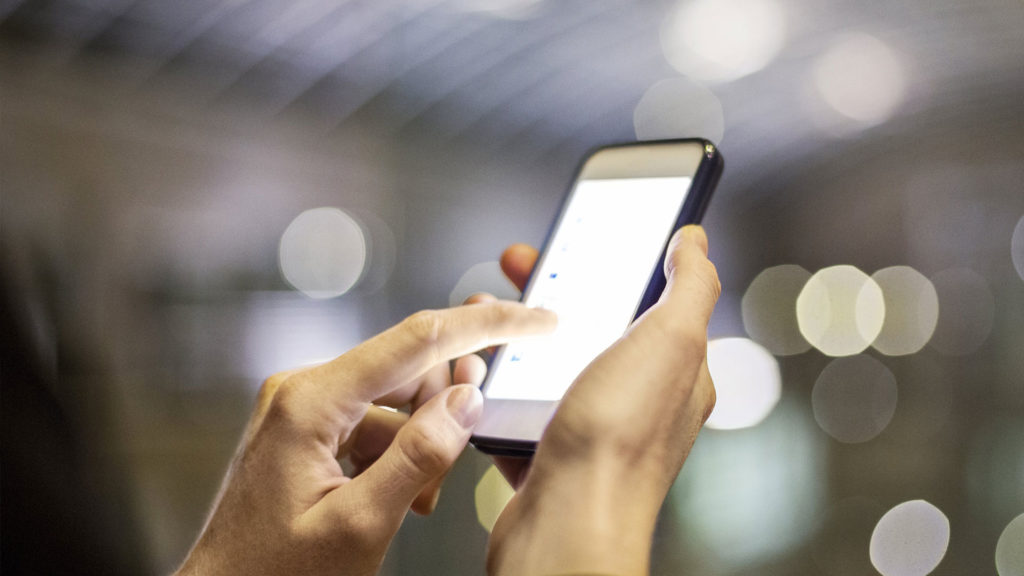