What does it mean to be a woman at work in 2022? How has the pandemic changed the lives of women? Does the future of the working woman look bright?

We, the women at brandformula: Lila, Lily, Mollie, Georgia, Sarah, and Ellie wanted to use IWD to look at the changing role of women in the workplace, and how we could help to promote equality and inclusion.

What does International Women’s Day mean to us?

We all agreed on the same themes. To us, International Women’s Day is a day where we celebrate women and acknowledge those who have inspired us throughout life, whether that’s family members, friends, or celebrities.

It’s a day where we can share our stories and scenarios all while proving that ‘women can too.’ For us, that means breaking the bias since women are not being viewed as equals.

How have we seen women’s equality evolve?

We noticed a generational change – younger women are more willing to speak out. The growth of social media has allowed people to use a platform that didn’t previously exist to share their point of view and thoughts.  Social media helps empower by raising awareness, seeing how other people are supporting IWD, and how other companies are working towards breaking the bias. Lily pointed out that in Australia, it’s very much the younger generation who create awareness and raise the issue of women’s rights and equality.

How has Covid-19 affected women in terms of working?

Covid has opened up the world to flexible working. While there are benefits for women (such as spending more time with their children), working from home means women miss out on face-to-face interaction in the office. We felt that men now stand to gain more from work while, women feel left behind.

We also considered career paths. Some of the new working generation are more focused on their career rather than starting a family. Will that lead to a decline in the number of stay-at-home mums? Will stay-at-home dads become a bigger trend? Will women continue to work 9-5 rather than working part-time?

It’s clear to us that women’s equality and gender balance is very much based on the industry you work in. For example, Mollie who has worked in the Marketing industry has felt that the industry has always been more female dominated. Whereas Sarah, who has worked in Finance, has started to see the increase of women in more prominent senior roles. Georgia’s former company had a female director. But that’s not an everyday occurrence.

Outside of the UK, Lila explained how maternity cover differs in the Philippines. In the UK, maternity lasts up to a year, however, the Philippines offers only a couple of months, resulting in new mothers going back to work more quickly.

We also touched on the hiring process for businesses. We asked if businesses were turning women into victims of positive discrimination, purely to help with company diversity. We also asked about the gender pay gap and whether there are many companies that still have an unbalance in pay, although the problem being is that people are often private about their salaries or uneasy discussing it; wondering if it’s time that people are more open about their pay to investigate any pay gaps.

Our conversation highlighted how we all come from different backgrounds and industries; how we have plenty of work experience; how we have seen changes, for better and worse. We all agreed that we’ve come a long way. But this is not the end of the road. 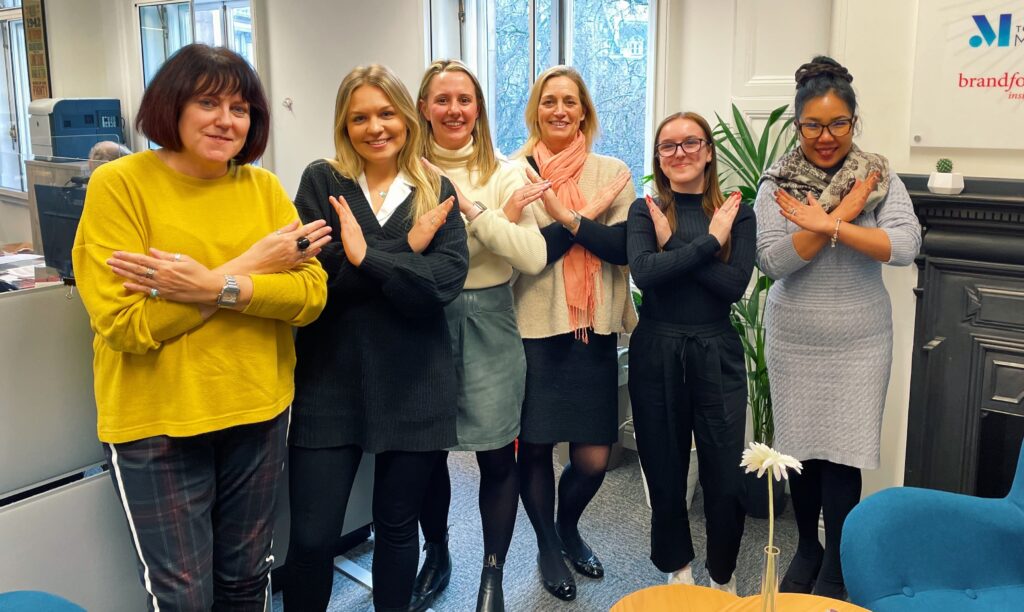 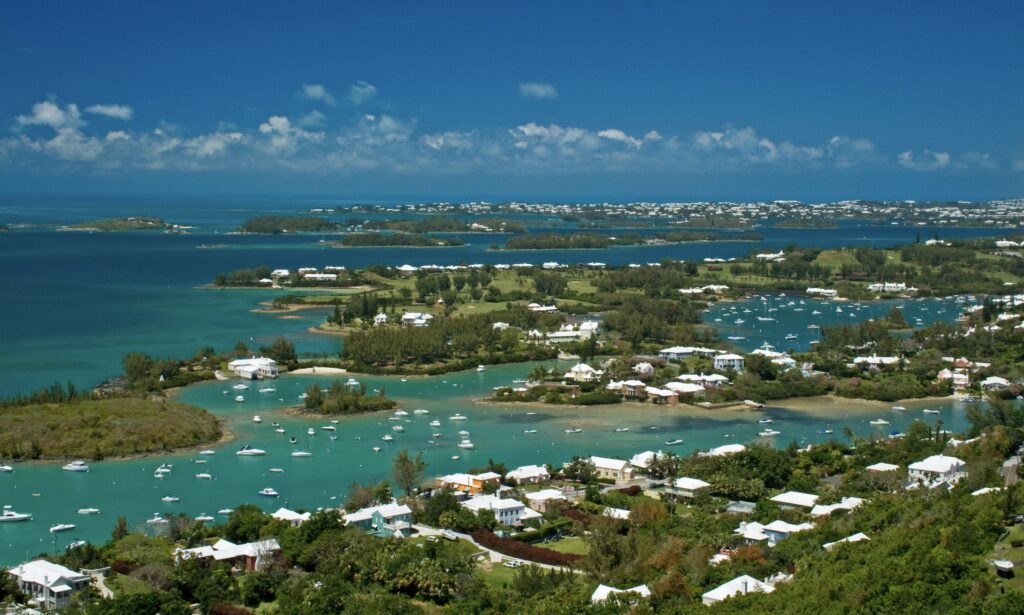 This or That: A glimpse into some of our team’s preferences on WFH vs the City 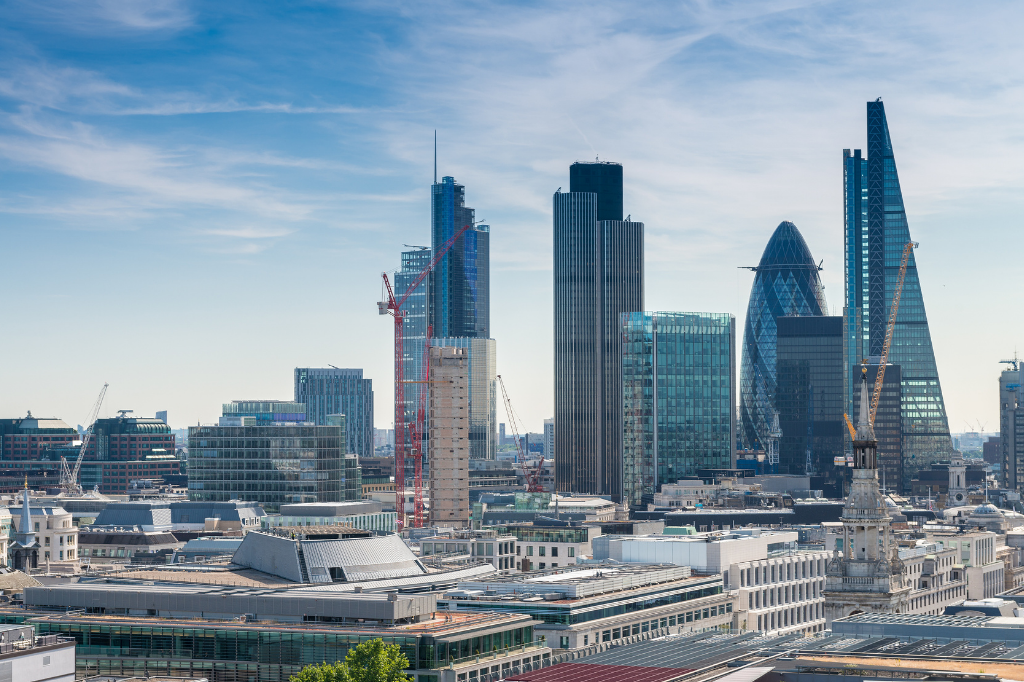 Q&A: Our team’s reflections of working from home 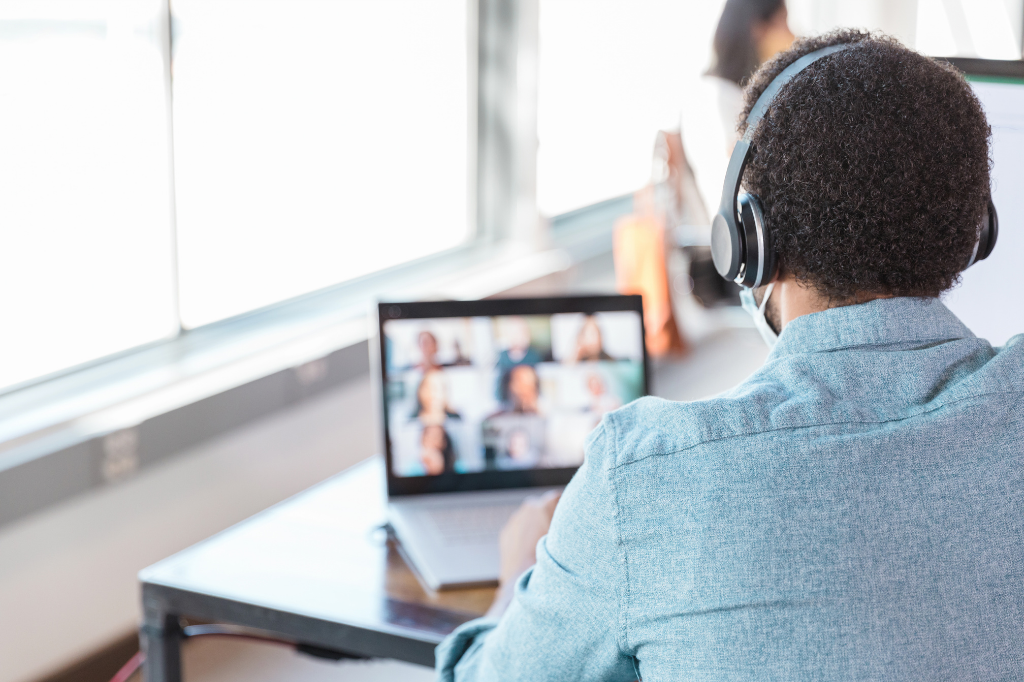 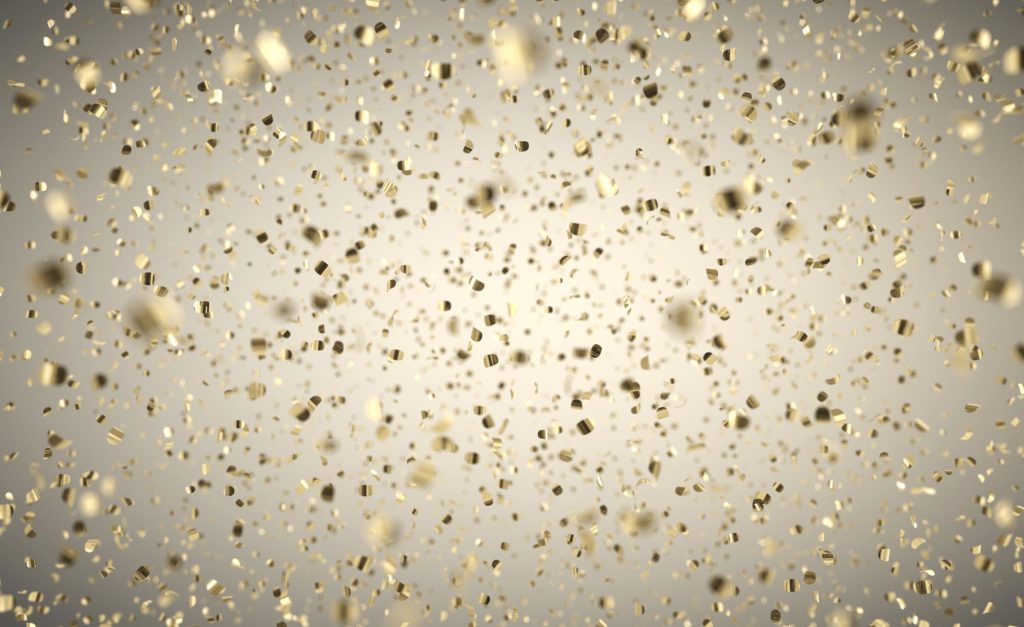 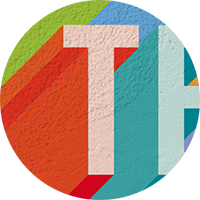 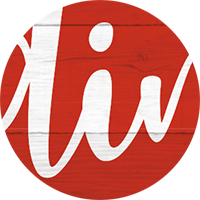 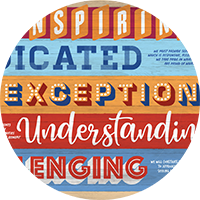