2017 saw the 10th anniversary of the iPhone and the year where mobile devices accounted for 49.74 percent of web page views worldwide. This trend is only going to increase, which raises some interesting issues for website design going forward.

The fact that mobiles have overtaken laptops, tablets, and desktop computers as the most popular device for going online is not especially breaking news. However, this shift does raise a few interesting issues – especially when you realise how long people take to form an opinion about a website. We are often so concentrated on ‘entry points’, ‘telling stories’ and ‘customer journeys’ that we can forget a very simple fact: first impressions count. That’s not to discount the strategic side that should underpin marketing solutions for clients, but there are some very telling statistics that remind us of the power of immediate, attractive, and engaging creative work.

I often use the analogy that a brand is like a person – put simply, we have a personality and a visual appearance that people instinctively respond to. Amazingly, people make snap judgements about each other in 1/10th of a second. When you consider that the website is the most immediate and accessible touchpoint of most brands, the statistics are even more startling. It takes about 50 milliseconds (or 1/20th of a second) for users to form an opinion about your website. That’s less than a second to determine whether someone likes your site or not and, crucially, whether they will stay and browse further or leave altogether. This first impression is formed by several factors, including attractive imagery, balanced layouts, and engaging messaging. Or, as Google puts it in their study, websites with low ‘visual complexity and high prototypically’ were perceived as highly appealing. I’d never heard of ‘prototypicality’ before, but apparently it means ‘how representative a design looks for a certain category of websites’. So, in layman’s terms, the take-out seems to be ‘keep it simple’ – a clean, attractive, and fast-loading site is by far the better option than an overly innovative, challenging or complex site.

Going further, one study put a figure of 94% of a test group who formed an immediate impression based on the pure design elements of a website compared to 6% who were influenced about the actual content. Such figures highlight the fact that the average consumer pays far more attention to the supposedly ‘superficial’ aspects of a site – the visual elements – than to its content. Engaging content is, of course, hugely critical once people are on your site, but the fact would appear that great, impactful design is fundamentally important in getting people to stay on your website.

What constitutes great design is another matter and highly subjective. You can make an instant impression with impactful, but meaningless, visuals quite easily, but once you’ve hooked someone in, there needs to be some substance to the creative work. Bearing in mind the limited timescales that people operate in nowadays, we believe that the following make for a pretty good checklist to ensure your website passes the first impressions test:

• a core concept that underpins and binds imagery and copy

Ultimately, it is somewhat of a paradox that pervades the creative process. We put a lot of time and effort into making our creative work conceptual and with substance, but it’s all for nought if people don’t react instinctively to it. If you’ve read this far though, it probably means you liked the blog image in a matter of milliseconds … at least I passed the ‘first impression’ rule on this occasion. 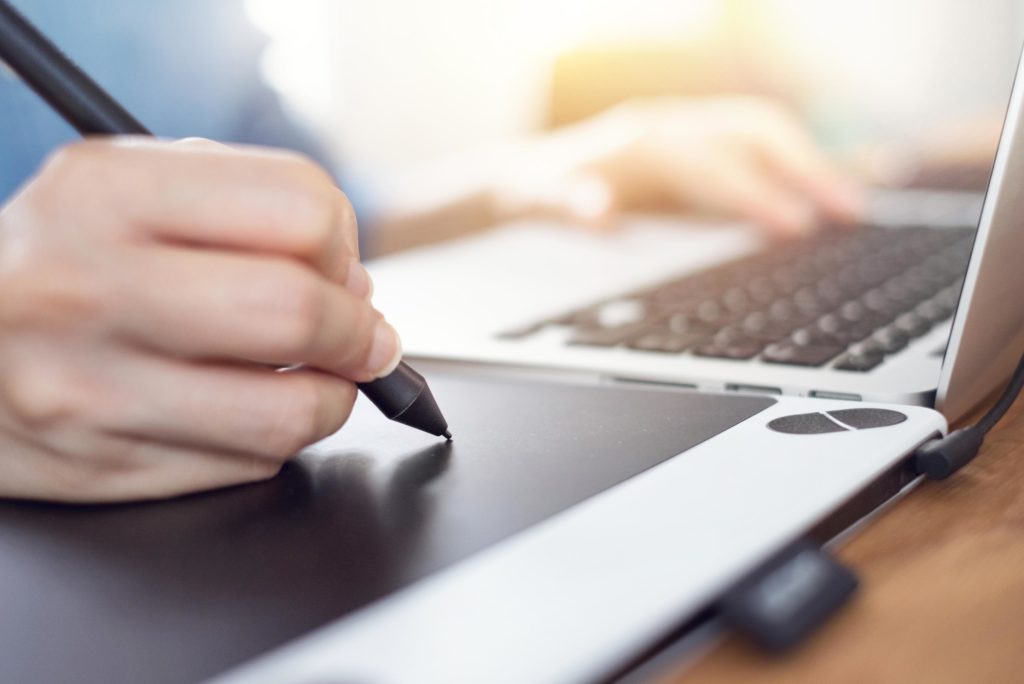 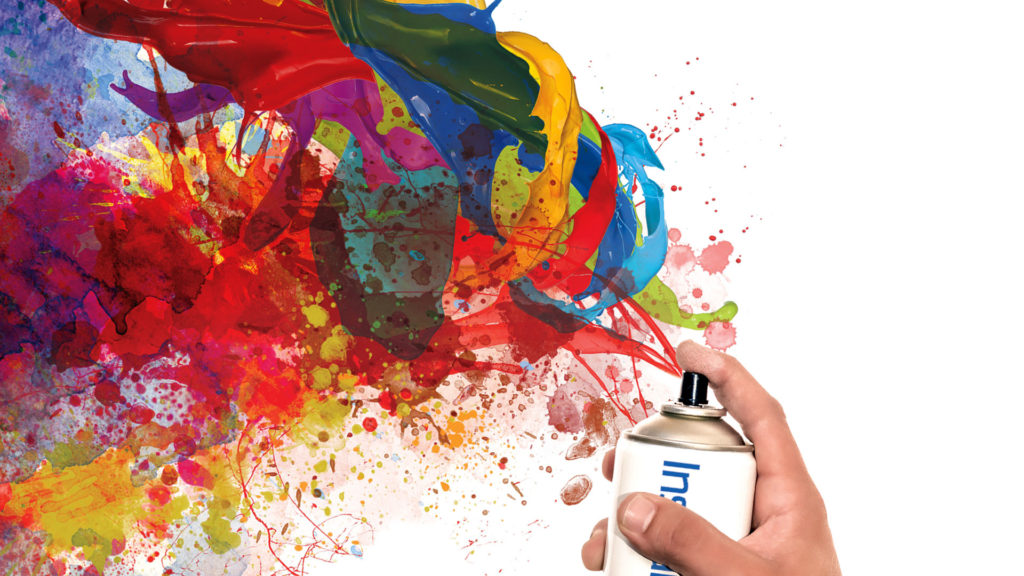 The brand challenge of social media 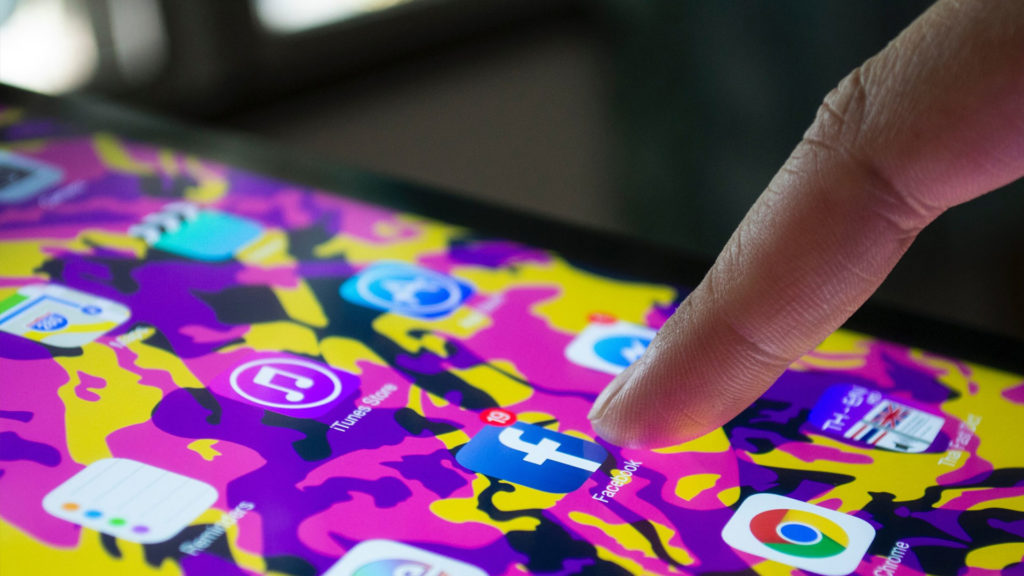 May 3, 2018
Brand Identity, Events and Exhibitions

C’mon Everybody it’s soon time for the BIAs 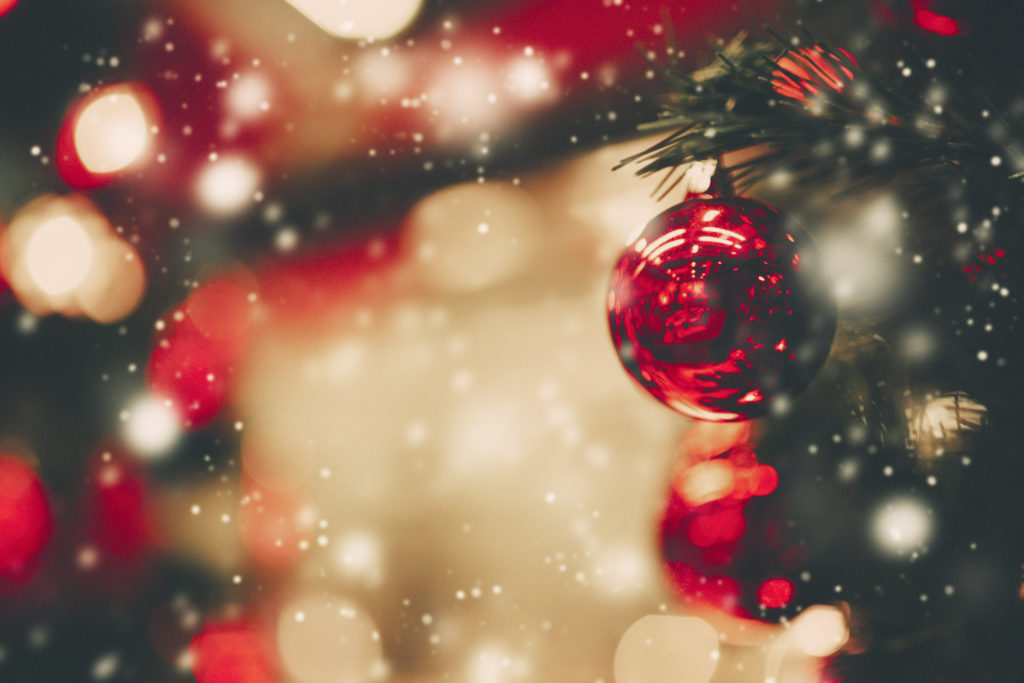